LED display contains a set of pixels which are formed by grid of mono or multicolour LED lights. Each LED in solid form is equivalent to a pixel on the screen.

LED display used in signboards has its distinction in term of durability, impact resistance which is measured by IP or self-protection index.

Moreover, LED display technology leverages on displaying technology such as SMD, SUB-SMD. With the current advance of technology, we proudly provide LED with highest standard in term of value and quality. 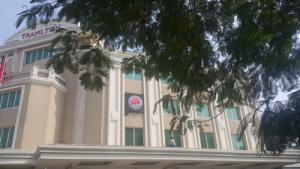 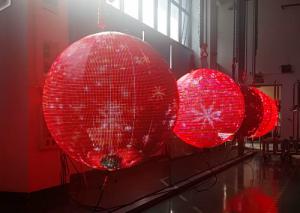 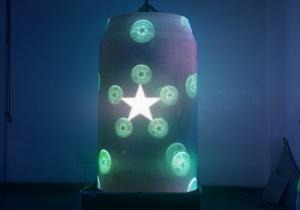 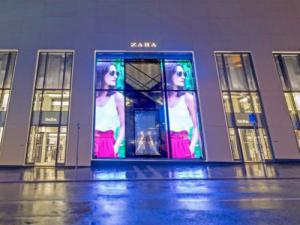 Nowadays, glass is not only popular in architecture with its dominant usage for buildings but also plays a major part in modern interior design.